One in ten people in the US have a phobia according to the American Psychiatric Association and 40% of phobias are related to bugs and creepy crawlies. Similar research highlights the same percentage of Manchester residents having a fear or phobia which is limiting their life style.

Manchester has a large portion of arachnophobias and many phobics want to know how their phobia occurred and what can they do to get rid of it.

This article will answer both of these questions – why Manchester residents have a spider phobia and what are the various ways Manchester phobics can delete their agoraphobia.

What the Psychologist Say

Psychologists believe “conditioning” could be one of the key reasons why acrophobia is big in Manchester.

In 1991, Graham Davey at City University London completed a study to understand more about phobic conditioning. As part of the study Graham and his team interviewed 118 undergraduate students.

75% of the people interviewed were either mildly or severely afraid of spiders. As other research has concluded a higher percentage of acrophobics are female.

“Those people fearful of spiders reported having a family member with similar fears, but the study was unable to separate genetic factors from environmental ones. What is surprising is that Davey found that archanophobia wasn’t the result of specific “spider trauma”, which means there was no support for the conditioning view.”

None phobics wrongly believe that a spider phobia is a fear of being bitten. In reality most people suffering from acrophobia become fearful of the size of the spider (they often perceive the spider as being bigger than it actually is) and a fear of how the spider moves across the floor.

Some phobic’s do have a spider phobia due to a childhood spider related phobia which backs up the conditioning argument. “in contrast to Davey’s work, Muris finds that the kids that were most fearful of spiders could relate that fear to specific events. Perhaps conditioning is the pathway to arachnophobia”

Recently I wrote an article on phobias being passed down in your DNA.

Hettema completed research into spider phobias with identical twins. He recorded the responses of twins to “fear-relevant” images. Statistical analysis of the results revealed that arachnophobia is inheritable – you yourself don’t have to have a spider related traumatic experience to become fearful of spiders as the fear response can be passed down in your DNA. 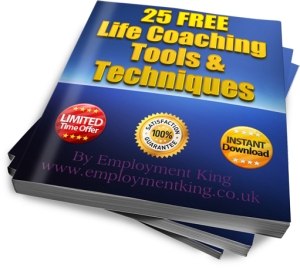 Spider Phobias Can Be Helped.

Acrophobia can be cured. There are several was to cure your phobia and different professionals have varying opinions on which technique works best. I personally use a mixture of NLP and Hypnosis the result of this combined therapy has allowed me time and time again to cure phonics within just one session, for lasting change.

NLP Hypnosis changes the emotion attached to the thought of  a spider. Instead of feeling anxiousness, you will feel calm and relaxed. 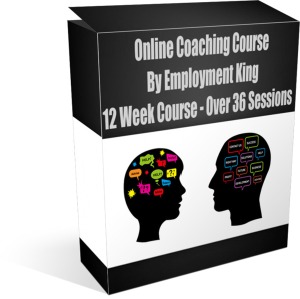 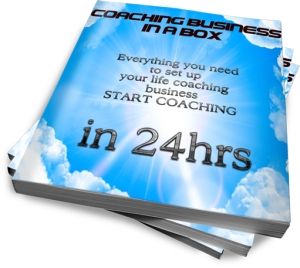